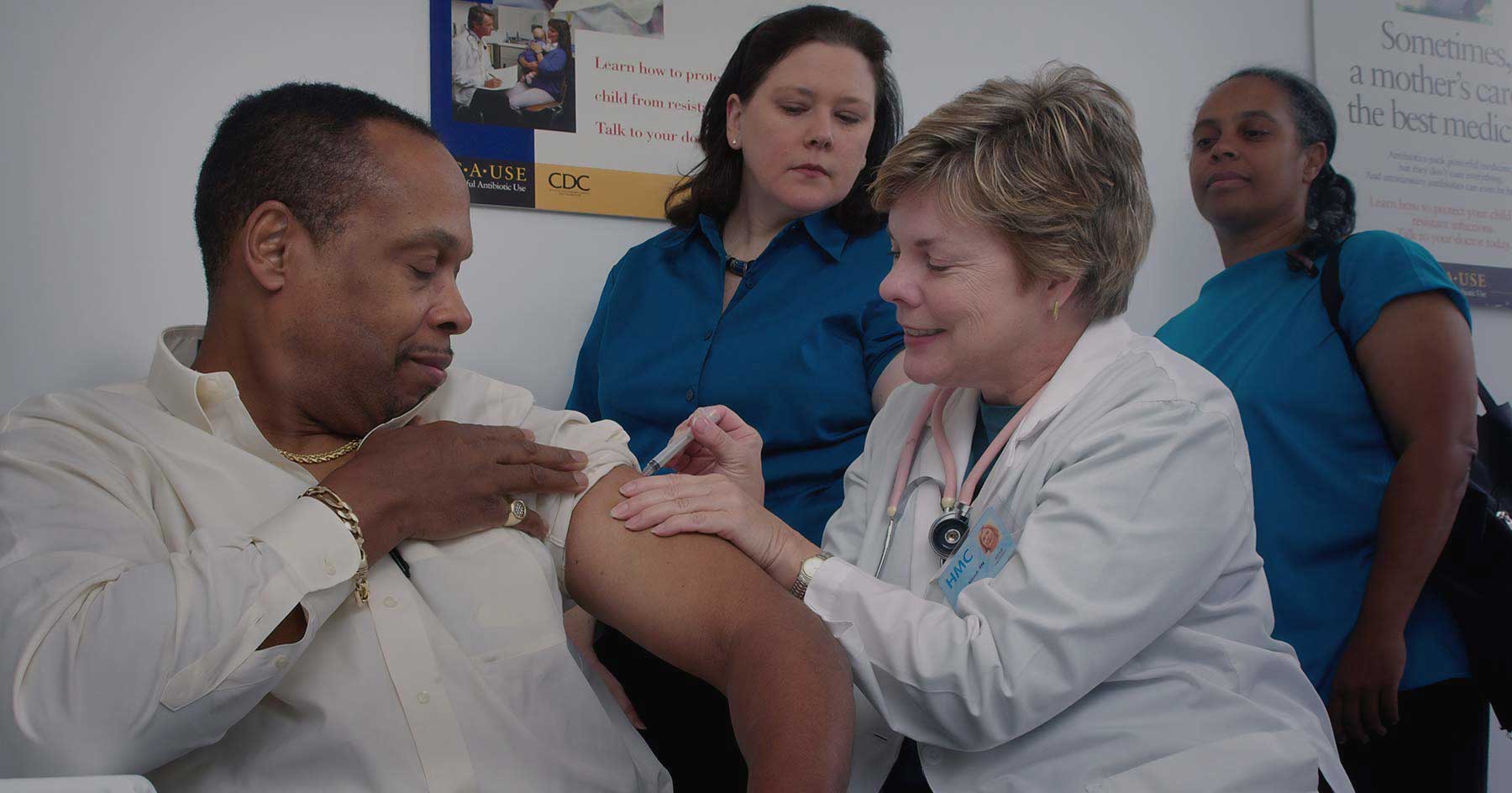 Monkeypox: What You Need To Know

CDC is tracking multiple cases of monkeypox that have been reported in several countries that don’t normally report monkeypox, including the United States.

A probable case of monkeypox was confirmed in Ohio on June 13, 2022.

For an up-to-date map and case count, visit the CDC situational summary page. 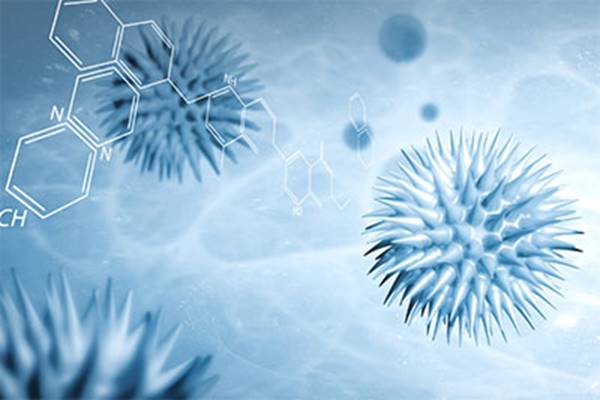 Monkeypox is a rare disease caused by infection with monkeypox virus. Monkeypox spreads between people primarily through direct contact with infectious sores, scabs, or body fluids. It also can be spread by respiratory secretions during prolonged, face-to-face contact.

Monkeypox can spread during intimate contact between people, including during sex, as well as activities like kissing, cuddling, or touching parts of the body with monkeypox sores.

Monkeypox is a viral illness that typically begins with flu-like symptoms and swelling of the lymph nodes and progresses to a rash. Cases recently identified across the country appear less likely to have the initial symptoms of flu-like illness or lymph node swelling and the rash, which may look like pimples or blisters, may also stay contained to a particular part of the body.

It is important to note that anyone can get monkeypox, even though most cases associated with the investigation in the United States have occurred among men who have sex with men.

Risk to the general public is low, but you should seek medical care right away if you develop an unexplained rash that looks like monkeypox, even if you don’t think you had contact with someone who has monkeypox.

People at higher risk include those who:

Visit the CDC for more information and to see visual examples for Monkeypox rash. You can also visit the WHO’s webpage.